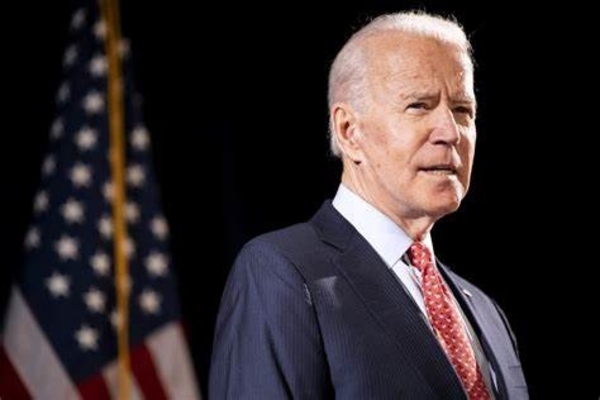 The Federal Aviation Administration (FAA) forbids any drone flights over and around the Del Rio Internation Bridge. The ruling prohibits further news coverage in the area where more than 11,000 illegal migrants are being held under the bridge.

Bill Melugin, Fox News National Correspondent, reported the FAA had imposed a temporary flight restriction for the area around the bridge where migrants are being held under the Del Rio bridge—resulting in Fox being unable to use its drone to capture aerial footage of the chaos around the bridge. Melugin said the drone has been used for seven months and was not a problem until now.

Melugin said, “We’ve been using our drone to show everybody these remarkable pictures. … We just learned that the FAA has put out a temporary flight restriction, a TFR, in the area immediately around the port of entry where that bridge is. What does that mean? It means our drone can no longer fly and show those images. It’s a two-week TFR, and according to the FAA, it’s for special security reasons. We’ve reached out to the FAA to get a little clarification on what the heck that means. The timing on this, the location, a little bit curious. I just want to point out, Fox News has been at the border for the better part of seven months now. We’ve been using the drone the entire time. It’s never been an issue. All of a sudden, the last 24 hours, we start showing these images at this bridge and a TFR goes up. We can no longer fly.”

The Notice to Airmen (NOTAM) is in effect until September 30 and prevents all drone flights 1,000 feet or less from the area. The FAA warns operators that do not comply, their uncrewed aircraft may be destroyed.

The primarily Haitian migrant population is growing at a pace of 800-1,200 per eight-hour shift. Local law enforcement officials and community leaders have expressed concerns about poor sanitation and insufficient law enforcement personnel.

The Border Patrol is overwhelmed; the group consists of families with small children and single adults.