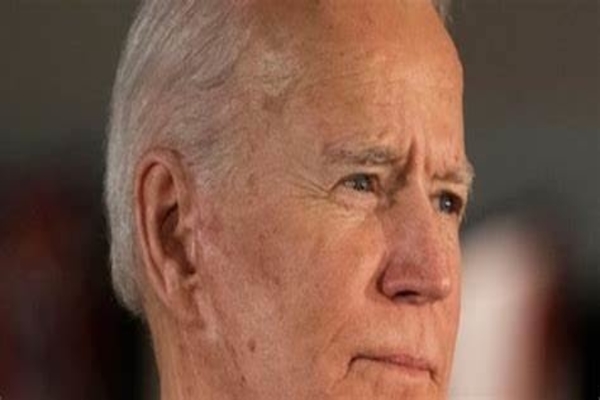 President Biden responded to anti-Biden protests that welcomed him to Michigan.

Joe Biden reacted to the crowd who had “F*ck Joe Biden,” “Trump won,” and even a “Let’s Go Brandon!” sign from the last weekend’s viral video.

As Biden’s motorcade drove by, one man shouted, “We don’t want ya. Get out of here.”

Biden reminded Trump supporters that he won the 2020 election in reaction to the signs.

“Notwithstanding some of the signs I saw coming in, that’s why 81 million Americans voted for me. The largest number of votes in American history, a clear majority are supporting, when they supported me,” Biden said during his speech.

Biden claims Americans voted for him in support of this spending spree, even though it is not stalled in congress.

Biden concluded by saying the signs energized him when reporters asked for his reaction.