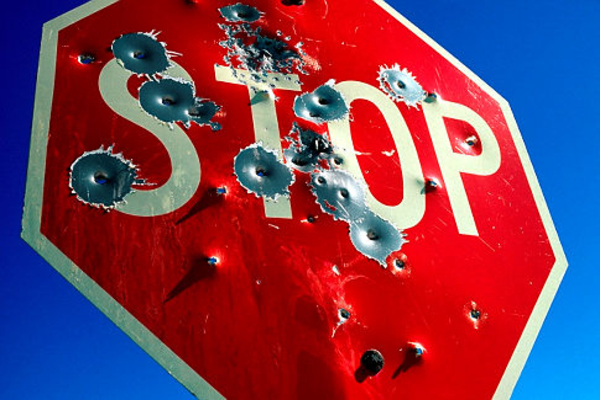 Biden’s Center for Disease Control and Prevention (CDC) is fighting the “serious public health threat” to prevent gun violence and gun death and will spend millions of taxpayer dollars in the fight.

“Something has to be done about this. Now is the time — it’s pedal to the metal time,” as CDC director Walensky referenced gun crimes in various cities, CNN reported.

“The scope of the problem is just bigger than we’re even hearing about, and when your heart wrenches every day you turn on the news, you’re only hearing the tip of the iceberg. We haven’t spent the time, energy, and frankly the resources to understand this problem because it’s been so divided,” she added.

“I swore to the President and to this country that I would protect your health. This is clearly one of those moments, one of those issues that is harming America’s health,” Walensky said.

To track the number of non-life-threatening gunshot wounds entering hospitals, the CDC is spending $2,224,482.

CNN said that the agency is also spending $8,085,935 on research projects “to prevent gun violence and injuries.”

Walensky said her push is not “about gun control,” even as she oversees an agency spending millions on tracking gun-related incidents and gun violence, Insider noted.

However, Democrats are keen to demonize firearms instead of the criminal.