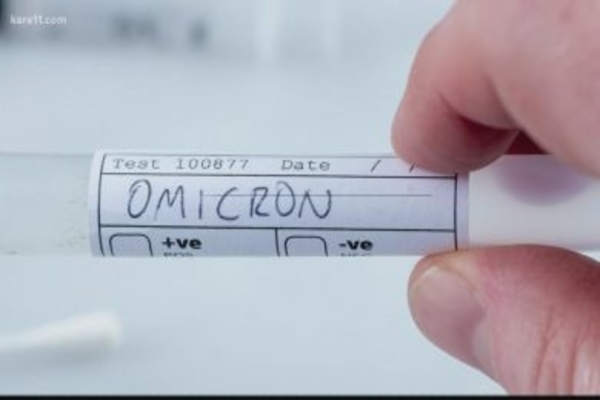 Angelique Coetzee, the South African Medical Association chairwoman, who is credited as among the first to identify the new Coronavirus variant named “Omicron,” does not understand the “hype” around the variant reportedly discovered in South Africa. Coetzee argues the symptoms are “mild” with “prominent symptoms.”

Coetzee argued with Omicron, “Their symptoms were so different and so mild from those I had treated before.”

“It presents mild disease with symptoms being sore muscles and tiredness for a day or two not feeling well. So far, we have detected that those infected do not suffer loss of taste or smell. They might have a slight cough. There are no prominent symptoms. Of those infected some are currently being treated at home,” Coetzee said, which could jeopardize globalist plans to exploit Omicron for more government mandates.

“We will only know this after two weeks. Yes, it is transmissible, but for now, as medical practitioners, we do not know why so much hype is being driven as we are still looking into it. We will only know after two to three weeks as there are some patients admitted, and these are young people aged 40 and younger,” Coetzee said.

Even though Coetzee has described the symptoms as “mild,” some are already ringing alarm bells. The media must report Coetzee’s comments. Her analysis must not get drowned out by the politicized propaganda.