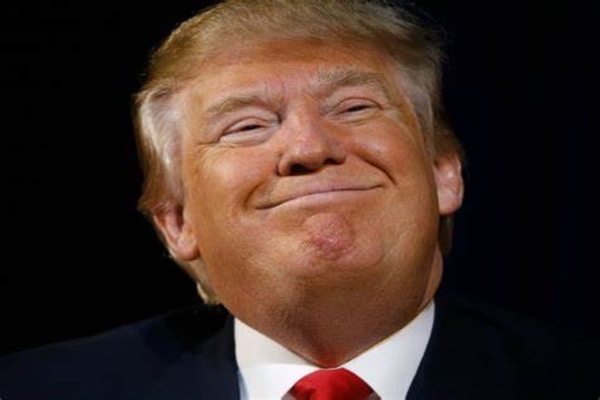 During Game 4 of the 2021 World Series, the viral “Let’s Go Brandon” chant broke out in the presence of former President Donald Trump in the game between the Atlanta Braves and the Houston Astros.

Donald Trump appeared amused and entertained by the chant, which has emerged as the less vulgar blow to President Joe Biden. The former President has not been asked about the “Let’s Go Brandon” chant. However, his son Donald Trump Jr. constantly shares viral memes on social media.

Over the weekend, a hate campaign erupted over an airline pilot voicing the cant over the plane’s intercom. Liberals react to the ironic chant as vicious hatred amounting to terrorism. Democrat celebrities and politicians constantly targeted President Trump with profanity and over-the-top rhetoric during his time in office.

The Lets Go Brandon chant began when a reporter misheard the “F**k Joe Biden” chant; she incorrectly stated the crowd was cheering the driver named Brandon. It’s an amusing phenomenon.