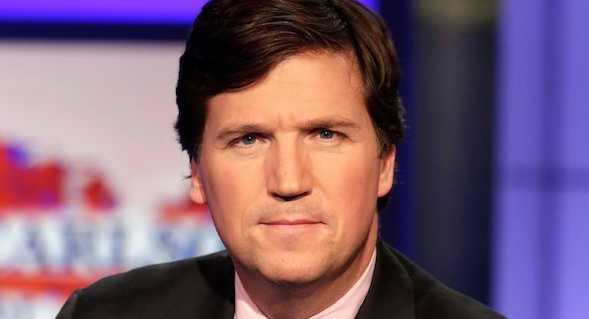 (Big League Politics) – Texas Senator Ted Cruz backed down and appeared to deliver apologetic political spin when speaking on Tucker Carlson Tonight on Thursday,walking back remarks in a Senate committee in which he referred to the events of January 6th, 2021 as a terrorist attack.

Critics of Cruz’s earlier remarks had called him out for exaggerating the nature of the January 6th riot in a bid to gain approval from the media political establishment. One woman, Ashli Babbitt, was shot by a Capitol Police officer in highly questionable circumstances; several other Trump supporters died of medical complications following the event.

Cruz apologized for framing the events as “sloppy.” He went on to make a distinction between the thousands of protestors who arrived at the January 6th event, and the portion of violent rioters who attacked Capitol Police officers and destroyed public property at the building.

Carlson and Cruz engaged in a lengthy debate over Cruz’s semantics, with Cruz citing his record fighting against Democrat attempts to slander conservative patriots as domestic terrorists and place anyone who appeared at the J6 event on a terrorist watch list.

Representatives Matt Gaetz and Marjorie Taylor Greene had criticized Cruz for his expedient description of the January 6th event, reminding him that the political establishment would never like him for using the overheated rhetoric of the mainstream media to describe the controversial event.

Rep. @mattgaetz: "The Establishment will never love you Ted." pic.twitter.com/ZVvE7HVfen

Idiots who are manipulated by huckster internet influencers into showing up at the Capitol and punching the police in the face are very justifiably referred to as criminals, but it’s a considerable exaggeration to describe the January 6th riot as a “terrorist attack,” words more commonly used to describe murderous and overtly violent attempts to kill innocent citizens.

Most of the people who entered the Capitol merely sauntered around- in many cases with the tacit permission of police.