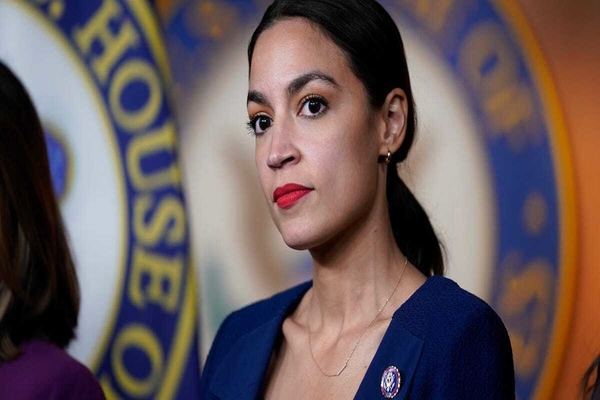 On Friday, Alexandria Ocasio-Cortez (D-NY) claimed that “Christian extremists” are “passing forced birth laws” to make it more difficult for a woman to abort her child, just days after Texas pro-life law went into effect.

“While we fight back, know you still have options. Pills can be mailed to your home discreetly,” she continued:

The far-left lawmaker’s assertion follows Texas’s law that bans abortion after a fetal heartbeat is detected took effect. The heartbeat can be heard as early as six weeks.

Democrats, some identifying as Catholic, criticized the Texas law. Nancy Pelosi, a self-proclaimed Catholic, called the law a “catastrophe for women”:

Identifying as Catholic, President Biden also severely criticized the law, even though he accepted the position that “the moment of conception is a human life and being” years ago.

This week he explicitly rejected that view.

“I respect those who believe life begins at the moment of conception and all… I respect that. Don’t agree. But I respect that,” Biden told reporters following a White House speech.