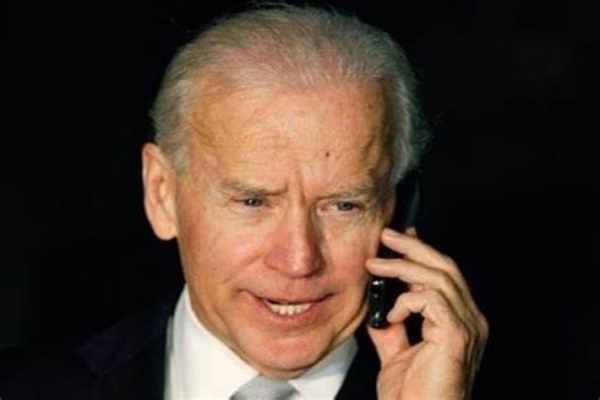 President Biden talks with world leaders at the G7 summit, a global $40 trillion infrastructure plan to “Build Back Better for the World” will be announced Saturday.

During the G7 summit, world leaders are planning discussions of the importance of a “fair, sustainable, inclusive global economy,” a discussion about China is also planned.

The White House, in a call with reporters, previewed the initiative, the plan promoted to compete with China’s Belt and Road Initiative. (A White House official branded Biden’s Build Back Better for the World proposal as “B3W” as opposed to China’s “BRI.”)

“We’ve seen the Chinese government demonstrate a lack of transparency, poor environmental and labor standards, and a course of approach that’s left many countries worse off,” a senior official said.

The official noted Biden’s plan would provide an alternative option for the world, competing with China by offering the “highest labor and environmental standards.”

“This is about providing an affirmative, positive, alternative vision for the world than that is presented by China and, in some similar ways but also some different ways, Russia,” the official said.

Biden will work with Congress to increase infrastructure financing overseas and coordinate funding from other G7 nations and the private sector to help fund infrastructure for low and middle-income countries, the White House stated.

They cited the need for a $40 trillion investment estimation by the World Bank through 2035 for their price tag.

“[W]e’re aiming for an ambitious and credible scale,” an official said.

An official noted that the G7 nations would also discuss China’s forced labor practice in Xinjiang.