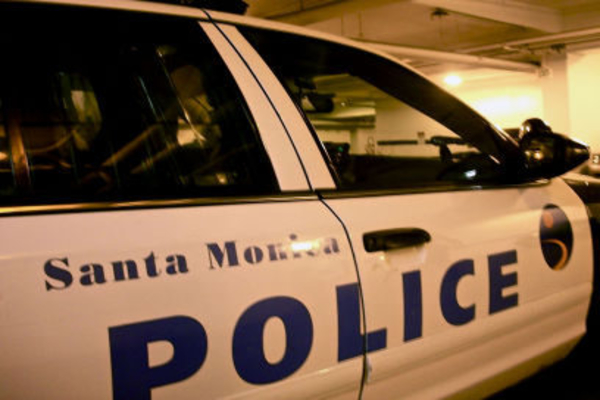 In a California grocery store, a customer was stabbed by a security guard after employees asked the alleged violent man to wear a mask, according to police.

The victim entered the Vons supermarket in Santa Monica, California. Staff requested he put on a face mask, which caused him to become “belligerent” and assault the employee, the witnesses on the scene stated.

The altercation between the employee and the customer led to the intervention from the security guard, causing the scene to get bloody.

According to the police, the security guard attempted to escort the customer out of the store; however, a fight and struggle between the two erupted. The guard produced a knife and reportedly stabbed the victim multiple times during the battle.

“When somebody came up to break it up, pull them apart, but then that guy was bleeding profusely, where [the guard] gotten him,” said witness Andre Berryman.

The incident was reported to 911 by the security guard, claiming the stabbing was self-defense.

“So that was pretty much what happened. It was all behind him, not wearing a mask,” Berryman added.

Santa Monica police Lieutenant Rudy Flores said, “I don’t have the specifics on the actual knife; if it’s a pocket folding knife, then, yes, it is legal, and he can be armed with it.”

The victim was outside when the police arrived; he received medical attention until the Santa Monica Fire Department arrived at the scene.

According to the Santa Monica Police Department Facebook statement, “the customer is recovering at a local hospital and has been listed as stable.”

It is unknown if the security guard will face criminal charges.