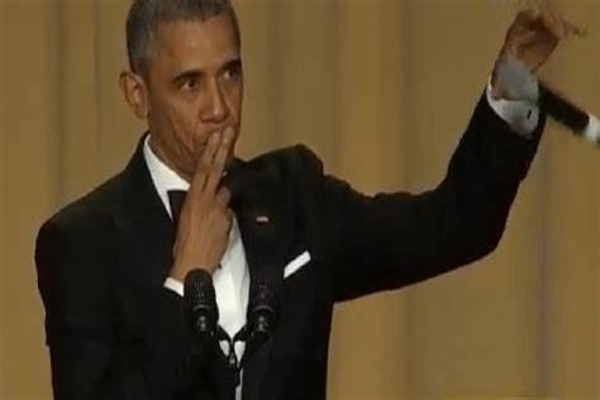 Former President Obama is preparing to host a large, lavish, celebrity-filled birthday party at his $11.75 million mansions in Matha’s Vineyard for his 60th birthday, The Hill’s sources revealed.

The Obama’s are expected to host dozens of guests at their mansion, which they purchased in 2019. According to The Hill, Oprah Winfrey and Geroge Clooney are among the guests – both campaigned for Obama before and during his presidency.

Other of Obama’s A-Listers and friends have reportedly been invited to his birthday celebration on August 4; however, the source did not disclose the names.

In the past, Obama has hosted lavish birthday parties surrounding himself with adoring friends. On his 50th birthday in 2011, he attended a gala in Chicago – on the same day as the Dow’s worst day since the financial crisis of 2008.

“Attendees paid $35,800 a ticket to bask in the light of their Messiah and to mingle with musical stars Herbie Hancock and OK Go,” Breitbart News previously reported.

However, this year, before attending the event, guests are asked to have a coronavirus test.

The party must go on despite the warnings from health officials and politicians that claim coronavirus cases have nearly doubled this past week in New York State.