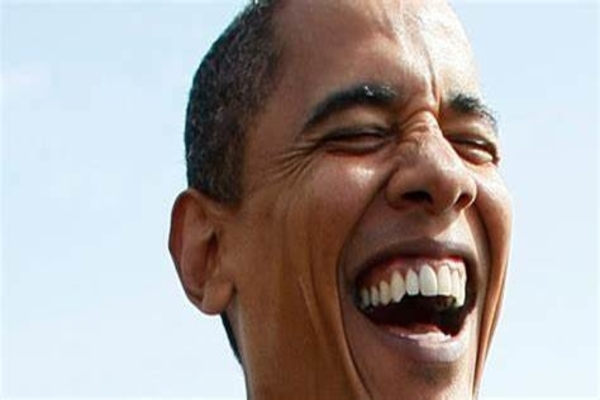 President Obama’s birthday party guest asks for forgiveness as she posted videos on social media showing the hundreds of maskless guests. At the same time, people were being told by the CDC and the Biden White House to socially distance, wear masks, and keep groups small. All while Martha Vinyard has a spike in positive tests.

Erykah Badu shared images with her 2.7 million Twitter followers showing just how the former president’s so-called “scaled back” birthday bash was at his $12 million estate in Martha’s Vineyard.

Badu tweeted on Thursday, “Mr. And Mrs. Obama, Please forgive me 4 being the ‘terrible guest’ at such a sacred event for your family. I was so inconsiderate, Thank you for all your love. What an example of ‘how NOT’ to be …… erica.”

A video was shared by Badu of Obama’s dancing maskless along with hundreds of maskless party guests. The post was later deleted – but not before others saved and reposted it to social media.

The Obama family was accused by one commenter of making Badu “take down the video and apologize publicly,” to which Badu responded, “Naw sis. It’s just right [the] thing [to do].”

Badu’s video sparked outrage on social media; claims from some said it showed the hypocrisy of those who demand Americans behave during the pandemic while they live there live however they choose.

Currently, the Center for Disease Control and Prevention advises Americans to keep events small, “wear a mask with two or more layers,” and social distance at least 6 feet apart.

Twitter saw many users criticize the former president for packing his party with unmasked, unsocially distanced along with the “#ObamaVariant” hashtag.

One Twitter user wrote, “Every American, no matter party, should be outraged at this ‘let them eat cake’ moment, but instead, their simpleminded sycophants justify the blatant hypocrisy.”

This week the Daily Mail reported a total of 74 people on Martha’s Vineyard have tested positive for Covid-19 since former President Barack Obama’s 60th birthday. The highest number of cases in a week on the island since April.