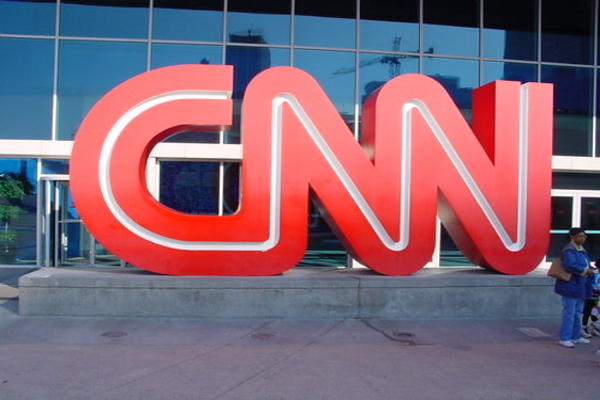 CNN reports the explanation of the nationwide “panic” over Critical Race Theory: white people are “afraid that they might be complicit in racism” and will be “blamed for their ancestors’ crimes.”

In a video and story by Elle Reeve, Deborah Brunswick, and Samantha Guff, without evidence, CNN claims conservatives use “Critical Race Theory” to mean “any instruction about the role of race in America, past or present.”

This is what Democrats say conservatives want, but conservatives object to is far more specific – as the story inadvertently reveals.

A public high school teacher Keziah Ridgeway is interviewed by CNN, stating, “race and racism are literally the building blocks of this country.”

Exactly what conservatives oppose, instead of pointing to the principles of liberty and equality in America’s founding documents, conservatives oppose the idea that America is plagued by “systemic racism,” which suggests the country’s institutions remain racist even after the era of civil rights, the Civil War, and generations of change.

The interview drips with condescension, CNN’s traditions targeting people of conflicting views with the left for humiliation is continued by Reeve.

Reeve, at one point, challenges Elana Fishbein, a parent who appears to be a Jewish immigrant who admits fear for her children. Reeve scornfully asks: “Were your children beat up by Antifa kids?” Reeve does not mention recent antisemitic attacks, including several during Black Lives Matter protests.

Throughout the story, Reeve argues with the people she interviews –  claiming, for example, that the Constitution’s Three-fifths Compromise is evidence of racism (rather than a way to limit the power of the slave states) and that the 1994 crime bill treated crack differently from cocaine because of race (rather than fear of its potency).

The story concludes by predicting that new laws banning Critical Race Theory in some states will be repealed eventually.