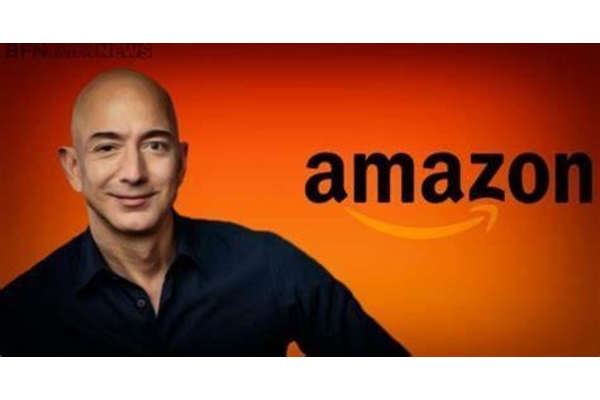 Amazon has reportedly been awarded a contract from NSA worth up to $10 billion.

Nextgov reports the tech giant has been awarded a $10 billion cloud-computing contract from the National Security Agency (NSA). The contract is named “WildandStormy,” according to protest filings obtained by Nextgov. It appears to be part of an initiative by NSA to modernize the storage of classified data.

The awarding of the contract is challenged by Microsoft, according to Government Accountability Office records. A spokesperson from NSA commented: “NSA recently awarded a contract for cloud computing services to support the Agency. The unsuccessful offeror has filed a protest with the Government Accountability Office. The Agency will respond to the protest in accordance with appropriate federal regulations.”

Microsoft stated: “Based on the decision, we are filing an administrative protest via the Government Accountability Office. We are exercising our legal rights and will do so carefully and responsibly,” confirming a protest has been filed.

Amazon Web Services has previously worked with multiple intelligence organizations and has worked with the NSA in the past. In 2013, Amazon received a deal worth $600 million from the Central Intelligence Agency (CIA) to provide cloud services to the CIA and the NSA.

Bloomberg Government analyst Chris Cornillie commented on the matter: “[The NSA’s award] just reiterates that Amazon is still the cloud provider to beat across the federal government. Microsoft has come a long way and made it a two-way horse race in government, but Amazon was forming relationships and gathering security certifications a decade ago, and Microsoft is still playing catch-up.”