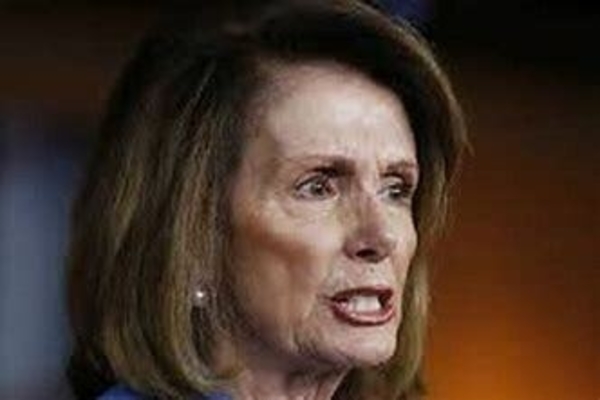 House Speaker Nancy Pelosi (D-CA) complained about President Biden’s eviction moratorium being overturned by the Supreme Court but not offering any legislative solution.

“Last night, the Supreme Court immorally ripped away that relief in a ruling that is arbitrary and cruel,” Pelosi said in a statement. “Putting people out of their homes and forcing them to crowd in with others is also a public health risk as the delta variant accelerates.”

“Congressional Democrats have not and will not ever accept a situation of mass evictions. We will continue our work to ensure families suffering hardship during the pandemic can have the safety of home,” she added without mentioning any legislative actions to back up her outrage.

Rep. Cori Bush (D-MO), part of the far-left who camped outside the Capitol building to protest, demanded that “Congress must act. Now,” and that America “can’t let 11 million households be evicted in the midst of a pandemic,” on Friday.

Bush told the New York Times after the ruling, “the Supreme Court failed to protect the 11 million households across our country from violent eviction in the middle of a deadly global pandemic.”

The Court overturning the Biden administration’s eviction moratorium is a win for property owners. The administration revived the suspension in a narrower scope after the court ruled against it on broader grounds. “The CDC’s argument that it could unilaterally impose a nationwide moratorium in any place with high levels of covid infections was almost completely ungrounded in law,” reported Breitbart News.